Poetry: The Forms and the History Kyrielle by Catherine Wilson 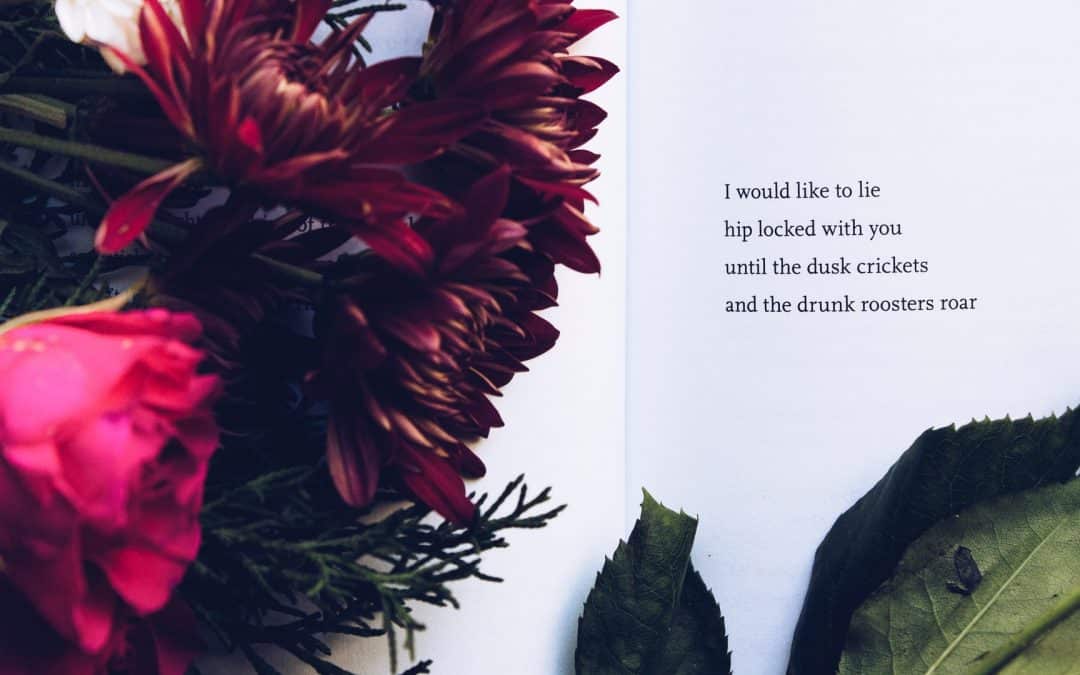 The Kyrielle was once a very popular poetic form originating in France and dating back to the Middle Ages. The word Kyrielle is derived from a part of the church liturgy, the kyrie eleison (Lord, have mercy). This is why we have the refrain, which is a characteristic of kyrie eleison. The words to many hymns are in this form, though it is by no means confined to religious poetry.

It is written in quatrains (four line stanzas), which include a refrain (repeat line, phrase or word) as the last line, and each line has eight syllables.

The rhyming scheme is completely up to the author; it could easily be aabB, ccbB or abaB, cbcB. It is not even required for the refrain to rhyme with the second line, so it could be axaR, bxbR

The Oxford English Dictionary offers rather humorous examples with its definition of the Kyrielle. It wouldn’t be because the English have something against a “French Form” associated with Catholicism, would it?

1. A long rigamarole
ex. 1653. Urquhart. Rabelais I. XXII. With him he mumbled all his kirielle and dunsical breborons.

2. A kind of Fr. verse divided into little equal couplets and ending with the same word, which serves for the refrain.
ex. 1887 Sat. Rev. 3 Dec. 770/1. Among the verse forms the kyrielle of which we have three specimens, is not a form at all, and ought to have been discarded.

As stated above each line should have eight syllables. The poem below doesn’t follow that but it’s a great read.

A lark in the mesh of the tangled vine,
A bee that drowns in the flower-cup’s wine,
A fly in sunshine,–such is the man.
All things must end, as all began.

A little pain, a little pleasure,
A little heaping up of treasure;
Then no more gazing upon the sun.
All things must end that have begun.

Where is the time for hope or doubt?
A puff of the wind, and life is out;
A turn of the wheel, and rest is won.
All things must end that have begun.

Golden morning and purple night,
Life that fails with the failing light;
Death is the only deathless one.
All things must end that have begun.

Ending waits on the brief beginning;
Is the prize worth the stress of winning?
E’en in the dawning day is done.
All things must end that have begun.

Weary waiting and weary striving,
Glad out setting and sad arriving;
What is it worth when the goal is won?
All things must end that have begun.

Speedily fades the morning glitter;
Love grows irksome and wine grows bitter.
Two are parted from what was one.
All things must end that have begun.

Toil and pain and the evening rest;
Joy is weary and sleep is best;
Fair and softly the day is done.
All things must end that have begun.

Here are a couple of Kyrielles that follow the eight syllables per line.

Dark surrounds me, can’t you see it?
Screaming inside, can’t you hear me?
In front of me looms a black pit,
Why don’t you see, hear or help me?

Day in, day out, I smile for you,
I go through all the procedures.
But, inside I’m crying anew,
Why can’t you see, hear or help me?

The fragile mask slips off at night
when I’m tired, alone and scared.
My sanity has gone from sight,
Why don’t you see, hear or help me?

Slowly going over the edge,
Yet you look away, uncaring.
Why shouldn’t I jump from the ledge?
Blind, you can’t see, hear or help me.

As you can see from the example above, it is not necessary to use the whole line as a refrain. It could be the last part or word. The poem Dark Depths changes the refrain slightly, but leaves the words see, hear or help me.

The Kyrielle is extremely versatile, and you can have a lot of fun playing around with it. Consider using a refrain, which has different meanings: begin the poem suggesting one way and end with the other.

A Lenten Hymn by Thomas Campion is another good example of the Kyrielle, in hymn form.

A Lenten Hymn
By Thomas Campion

With broken heart and contrite sigh,
A trembling sinner, Lord, I cry:
Thy pard’ning grace is rich and free:
O God, be merciful to me.

I smite upon my troubled breast,
With deep and conscious guilt oppress,
Christ and His cross my only plea:
O God, be merciful to me.

Far off I stand with tearful eyes,
Nor dare uplift them to the skies;
But Thou dost all my anguish see:
O God, be merciful to me.

Nor alms, nor deeds that I have done,
Can for a single sin atone;
To Calvary alone I flee:
O God, be merciful to me.

And when, redeemed from sin and hell,
With all the ransomed throng I dwell,
My raptured song shall ever be,
God has been merciful to me.

So that’s it, the Kyrielle. Simple but sweet. And if you are stuck for inspiration, why don’t you dig out an old piece of work and adapt it into the Kyrielle?
Have fun!

Ready to write one? Here are the rules:

The Kyrielle is four lines with the last line repeating. It doesn’t have to be exact but the last word must be the same.

Each line should be a total of eight syllables.

The rhyming scheme is completely up to the author; it could easily be aabB, ccbB or abaB, cbcB. It is not even required for the refrain to rhyme with the second line, so it could be axaR, bxbR